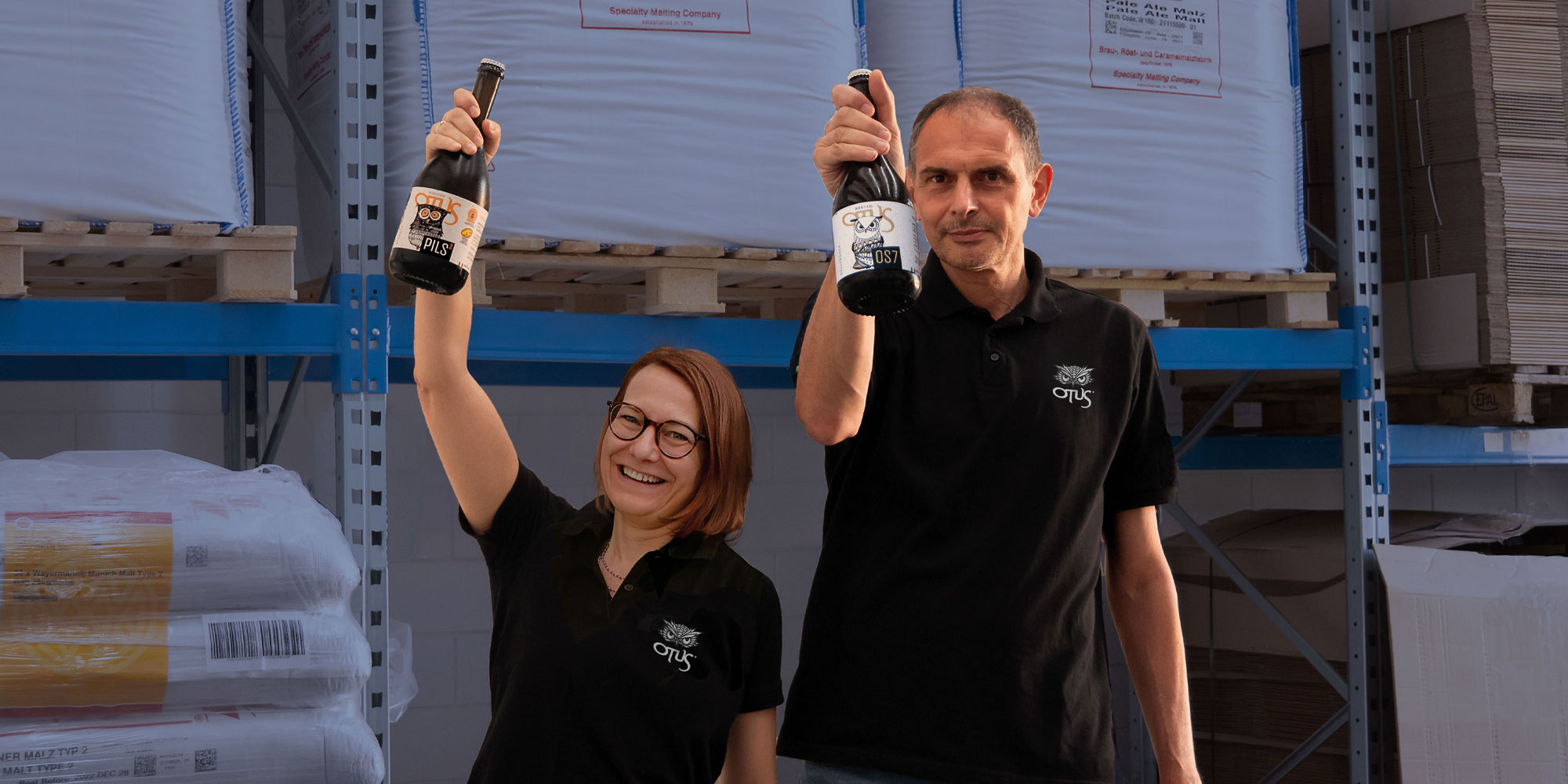 The results of the Brussels Beer Challenge were revealed during a ceremony organised at Horeca Expo in Gand. With 80 medals, Belgium remains the leading award-winner ahead of Italy (33 medals) and the United States (32 medals). China wins the award for the best beer in the competition and Norway the title of “Brewery of the Year” for the Lindheim Ølkompani brewery.

The 10th Brussels Beer Challenge registered a significant increase in entries compared with previous events. Nearly 1,800 beers from 35 different countries were judged at the end of October by a panel of international beer professionals.

Belgium came out in force to take part in the Brussels Beer Challenge in a bid to hold on to its leadership position. And its bid paid off with a total 80 Belgian beers from 53 breweries coming away with a medal. Noteworthy accolades were the gold medal and title of best Belgian beer in the competition which went to Malheur 10 by the De Landtsheer brewery in Buggenhout. The Dupont, Palm and Alken-Maes & Huygue replicated the achievement by winning gold medals for the Bon Voeux, Rodenbach Grand Cru, Affligem blonde and Sint Idesbald Rousse beers. The performance of the 3F brewery is also remarkable. The Frameries-based brewery won gold in the “Triple” category with the Domincains triple beer, which was no mean feat in a category with over 100 competitors.

China is gradually consolidating its status as a top-ranking beer producing country. With 18 medals, including 9 gold, the country ranks 5th on the medal chart. The Dangge Brewing brewery in Beijing also won the coveted COMAC accolade awarded to the best beer in the competition. The awarded beer is an Imperial Stout exuding vanilla and coffee notes. The other surprise came from Norway which saw the Lindheim Ølkompani brewery farm awarded the prestigious title of 2021 Brewery of the Year, a title that had been awarded to the Dupont brewery in the province of Hainaut. The Lindheim Ølkompani farm located in the county of Telemark in southern Norway specialises in producing the fruits that it uses as ingredients for its beers. The Norwegian brewery took 3 medals home, including a gold for its Sour Cherry – Farmer’s Reserve.

An international panel chaired by a Brussels minister!

This year’s Brussels Beer Challenge brought together an international panel of 75 independent experts and beer critics from around twenty different countries. One of them, the current Regional Brussels Minister, Sven Gatz, chaired the panel of experts. BBC – BeComev – Rue de Mérode 60 – B-1060 Brussels thomas.costenoble@vinopres.com – +32 (0)476/917049 www.brusselsbeerchallenge.com

Minister Sven Gatz, a great beer connoisseur and enthusiast, played a pivotal role in the inception of the Brussels Beer Challenge when he ran the Belgian Brewery Federation in 2012.

About the Brussels Beer Challenge

The Brussels Beer Challenge, was founded in 2012 by the company Becomev (Beer, Communication and Events) managed by Luc De Raedemaeker and Thomas Costenoble. This international beer competition was created in response to the growing interest in the culture of beer and rising numbers of brewing facilities at international level. The first Brussels Beer Challenge took place in 2012 at the Brussels stock exchange, a building soon to be dedicated to the world of beer. Since then, the event has toured the country and is held every year in one of the most prestigious and dynamic Belgian towns and cities for the brewing industry. To celebrate its 10th edition, the competition returned to Brussels this year.

The Brussels Beer Challenge aims to:

1. Promote the culture of beer in all its diversity

2. Provide consumers with an independent endorsement of quality

3. Offer brewers a professional marketing tool recognised by the industry.